Where there is a society, there are opinions. And these, when strong enough, find a way to be expressed. Opinions often have to fight great odds to be shared, and subsequently, gather more potency as they beat their suppressors. Women through history have been known to have opinions of this exact nature.

Thankfully for those of us living in urban societies of the 21st century, gone are the days when Jane Austen had to use a pseudonym to comment on the world and its working. Today, women who are aware, empowered, and passionate about their identities and their place in the scheme of things, have taken to social media to make their minds known. Opinions fly off the internet at the casual click of a button and there are so many of them about so many issues that words are heard and drowned at the same instant. In this cacophony of voices, how does one be heard? Whose voice must we hear?

As if in a demonstration to answer these questions, talented women across the world, with their varied ideals of feminism and gender issues have found the most creative ways to let themselves be heard and remembered. From conveying hard-hitting social realities in the subtlest gestures of expression to alternative-art that can make the weak-stomached faint, these feminists hold a firm place on social media.

Art has always been the preferred tool to examine ideas in the grey.

Original illustrations will also be going up for sale soon :) 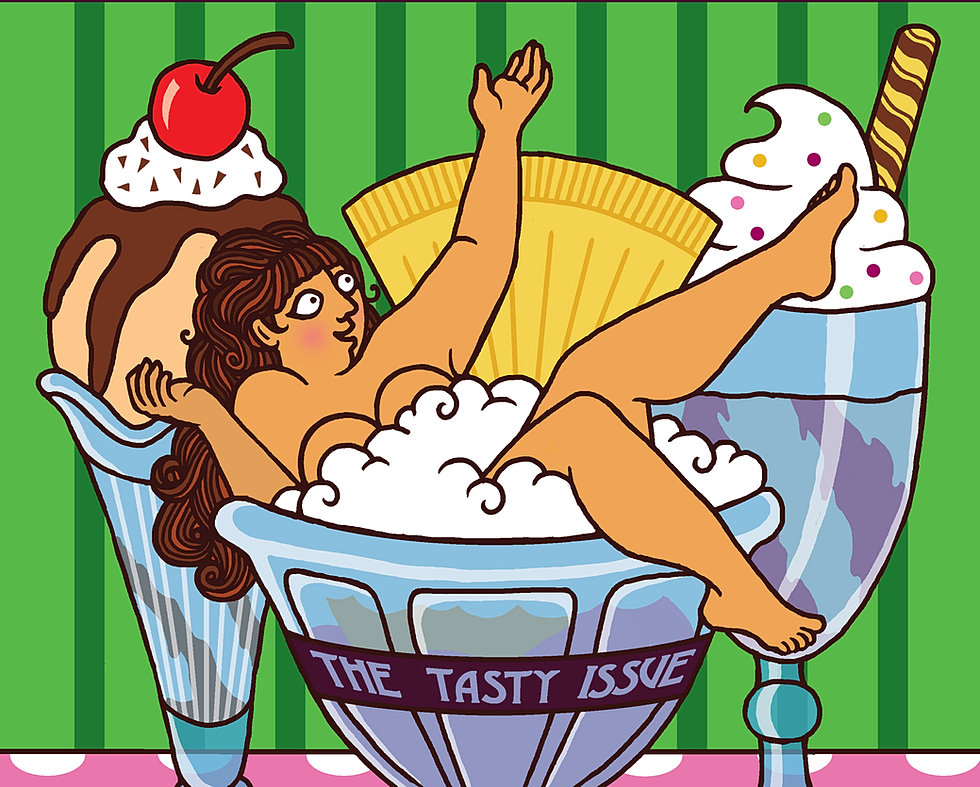 Art often becomes more impactful in the conveying of a message than any other medium since it is interpretative. The viewer of the content can place herself in the context of the artwork and relate the caricature to her own body or find her own story in a comic. Artists and designers like the ones mentioned above reach out, battle their own insecurities, touch other lives, and inspire them to reach out too. Through feminist art on social media, the most primal and longest due opinions have found a voice. And if you haven't heard it yet, be sure to join the movement. You’ll feel their eyes burning holes on you as you walk hand in hand with your boyfriend. Those…